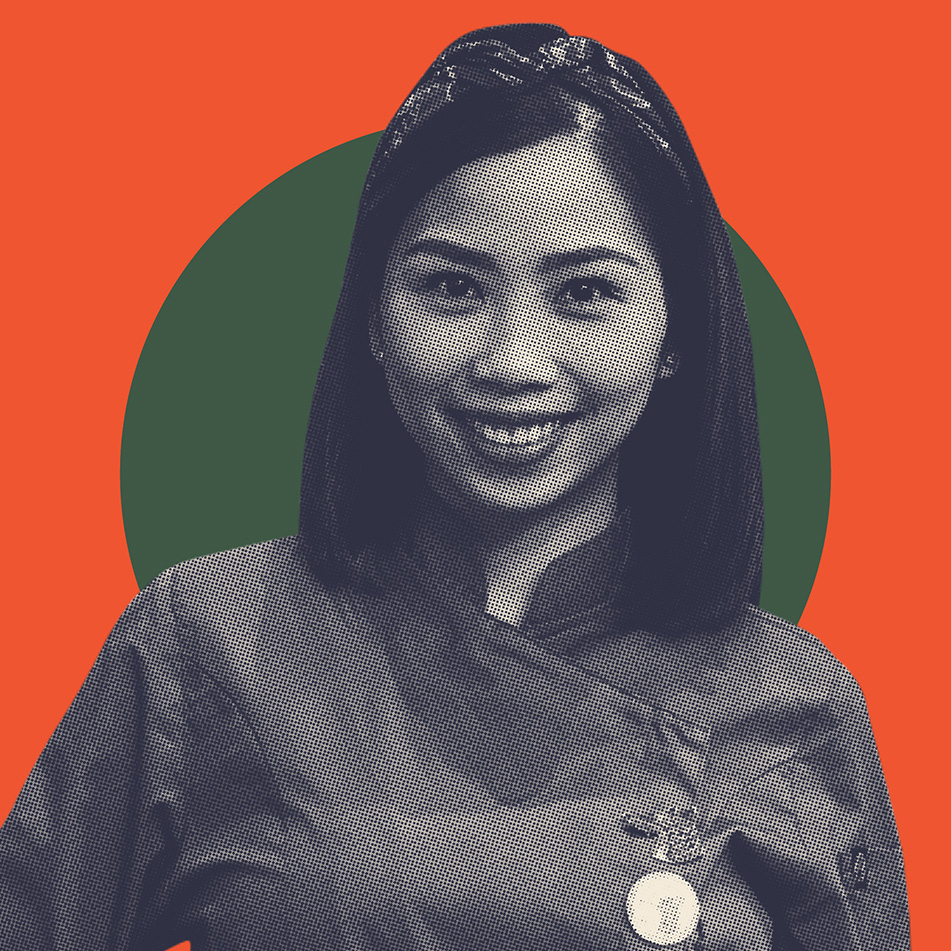 Nana, as people often call Jakarta-born chef of Mr. Fox, had years of experience in Australia right after she finished her degree in Indonesia. She first started as cookery student in WilliamAngliss Institute in 2011, and then she moved to 1 chef’s hat restaurant called Atlantis where she was positioned as commis chef. From there, she did her share as a chef on Grand Prix Formula 1, Melbourne Cup, and Australianm Open. After that she moved to Rockpool, a 2 chef’s hat restaurant owned by celebrity chef Neil Perry. At Rockpool, she began asChefdePartie, but had to leave before she finished her junior sous chef training.

Finally, she got to work with celebrity chef Shane Delia at Maha Bar and Grill as Chef de Partie until last year. Mr. Fox is taking her under his wings to explore more opportunities together in his home.