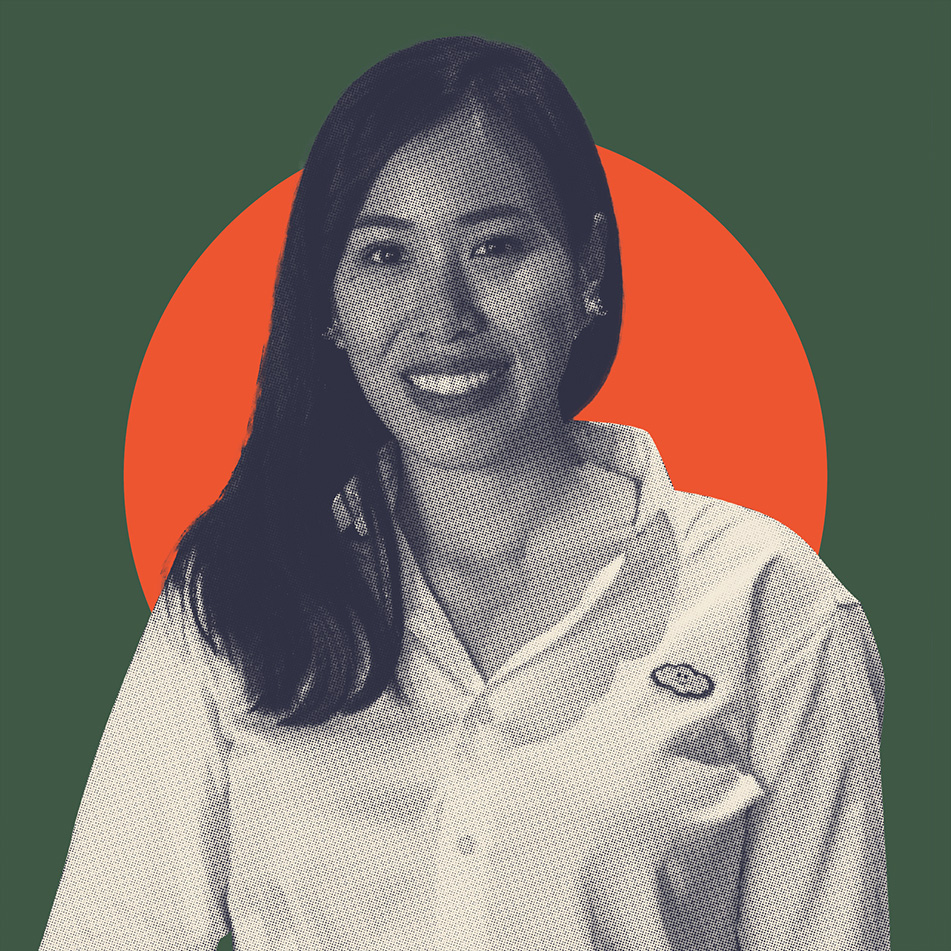 Dubbed as Indonesia’s ‘Queen of Pastry’, Talita Setyadi is the Founder and CEO of “BEAU Bakery”, headquartered in Jakarta. After having honed her skills in French Cuisine and Pâtissérie at Le Cordon Bleu Paris, she returned home to Indonesia with the aim to cultivate local talent and elevate the standard of baking.

Since its founding in 2015, BEAU Bakery has become Jakarta’s go-to brand for authentic bakery products; supplying their sourdoughs to many of the city’s top cafes and restaurants. Maintaining several busy cafes in the city, the bakery offers a plethora of all-natural bakery products, vegetarian-friendly dishes, eco-friendly initiatives and a ‘people-first’ philosophy. These differentiating factors drew the attention of Channel News Asia, who went on to feature the bakery in the “Champions for Change” Documentary, elevating its reputation as an impactful homegrown business.

In 2017, Talita served as the President of Team Indonesia at the “Pastry World Cup” held in Lyon, France, during Team Indonesia’s first-ever qualification, and as the youngest and only female jury. Her successes have led her to be a list-maker in 2018’s Forbes Magazine “30 Under 30”, as well as Ernst & Young Entrepreneurial Winning Women of the Year.

Going forward, Talita aims to enable more local talents to express themselves creatively through culinary arts. She intends to lead the way to a future where Indonesian chefs and products are able to gain more recognition and be competitive world-wide.