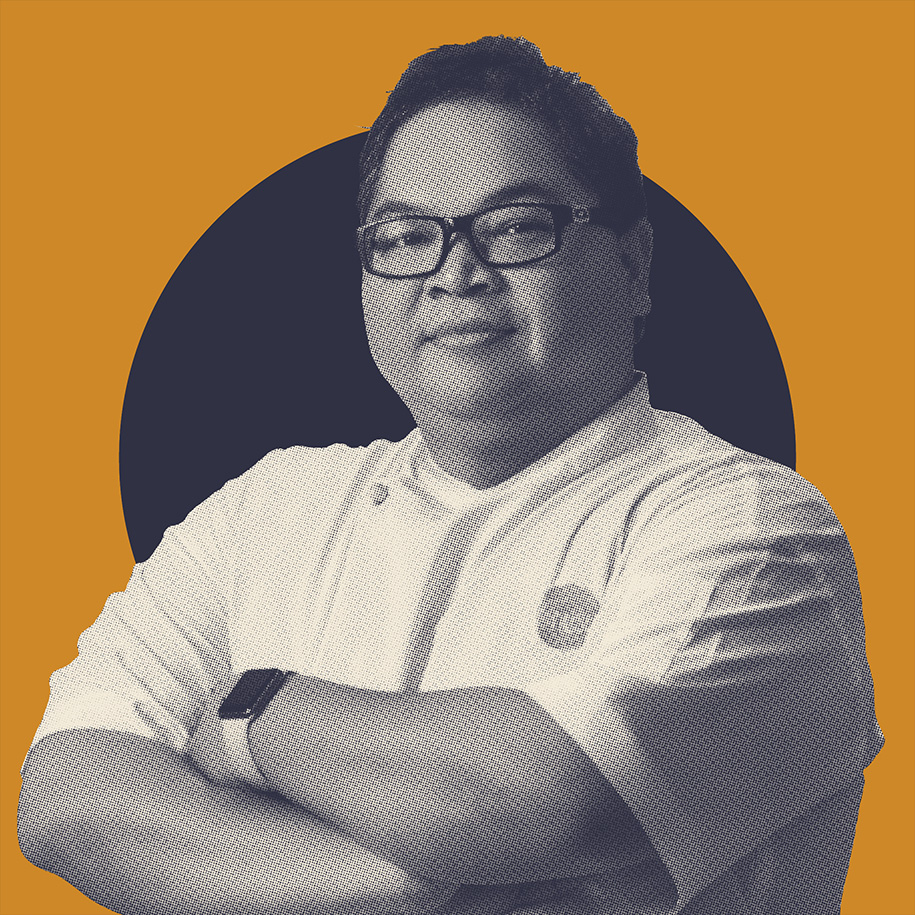 Chef Ragil and food go a long way back. His dream was always to become a chef and it all began at the age of five years old when he started mixing spices in his mother’s kitchen. Chef Ragil established his career in various restaurants and hotels including the Millennium Hotel and Grand Hyatt Jakarta before venturing into his own business. His talents have won him numerous awards such as gold medal at the Salon Culinaire in Jakarta, a five-time winner for Western food cooking at Allez Cuisine, and Iron Chef Indonesia. His passion, talent and a warm personality have opened many doors for Chef Ragil as he became a chef host in the popular Makan Besar (Big Feast) TV cooking show.

Chef Ragil’s unique creativity combined with his understanding of current dining trends has helped him expand his portfolio adding Dixie, Warung Pasta, Ginger Li, and Segarra to his long list of passion projects. He is also the co-founder of Maharasa Indonesia, a movement aimed at showcasing Indonesian culinary heritage in creative and fun ways. In 2015, as part of the Frankfurt Book Fair, Chef Ragil was involved with Indonesia’s Kaki Lima Literature Program (Five LeggedStreet Carts). He became the main culinary figure introducing Indonesian street culture and eating traditions to European audience, sharing the famous nasi goreng and saté.

Chef Ragil is interested in preserving Indonesian culinary heritage, specifically in using local ingredients and authentic recipes. Combining traditional cooking methods with modern presentations, Chef Ragil would like to uncover notable Indonesian cuisine in a different perspective. When creating the concept of NUSA Indonesian Gastronomy, Chef Ragil’s main purpose is to focus on Indonesian indigenous ingredients, supporting local farmers and celebrating the rich flavors of spices when incorporated in a dish. The purpose is to have food lovers enjoy not only the complex taste of Indonesian gastronomy, but to also appreciate the roots of Indonesian culture. 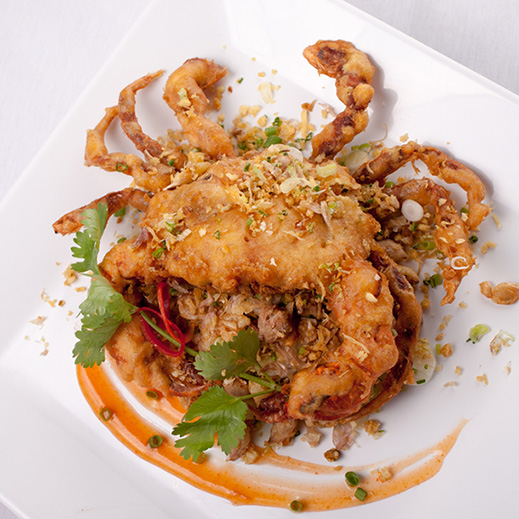 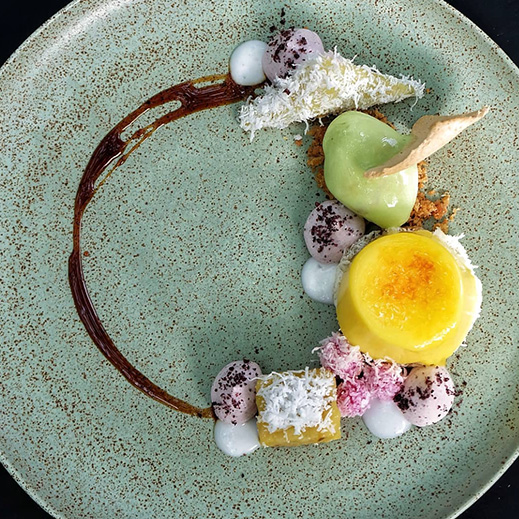