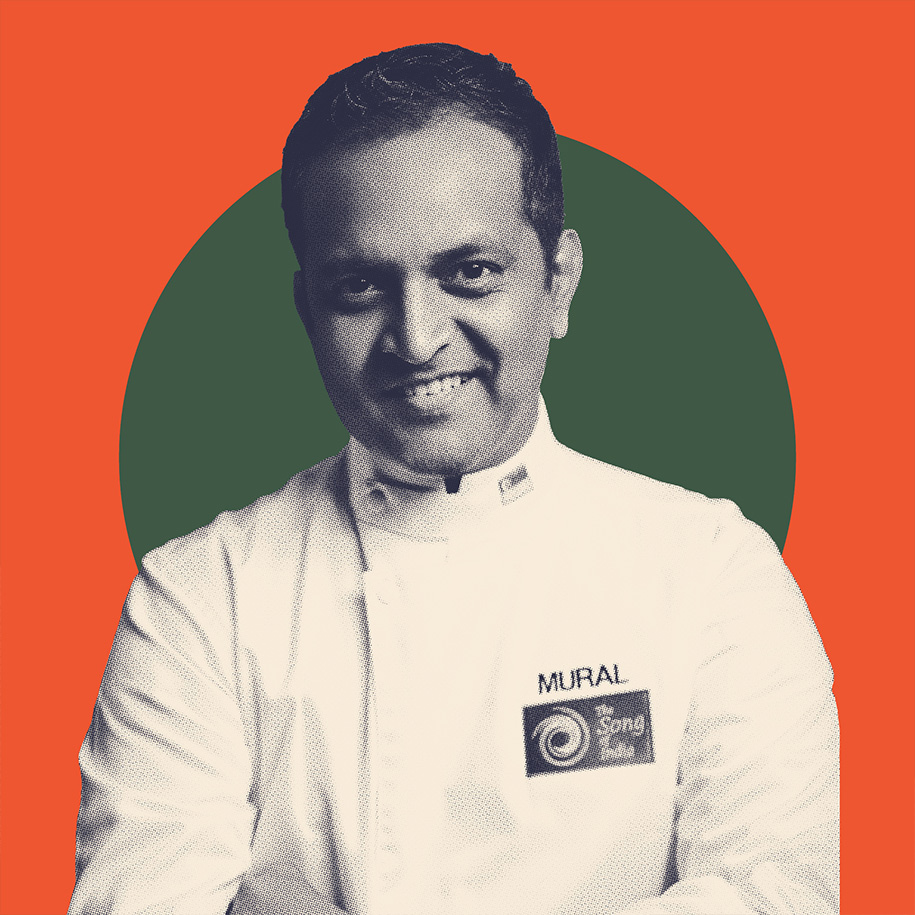 This award also fulfills Chef Mural’s lifelong dream and vision to present Indian cuisine at its pinnacle on an international level, where it can be understood, accepted and respected on the same platform as haute French cuisine.

He shares, “Indian cuisine has a depth of history, tradition, ingredients and techniques, yet it is still considered ‘niche and often kept to the ‘family-restaurant’ in many parts of the world. I have often asked myself why. My dream is to share my style in presenting Indian cuisine in a way which is relevant to the diners across the world, and haute Indian cuisine will one day be as accepted as haute French dining. Earning a Michelin star is just one way of working towards this dream.”