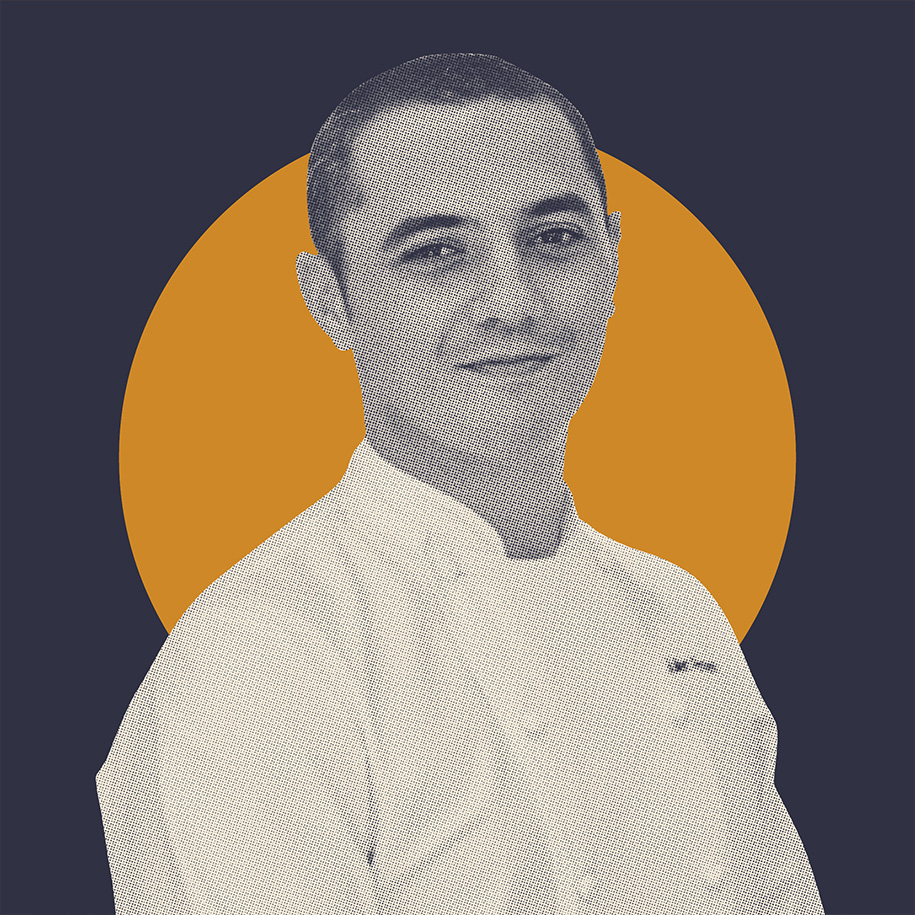 Chef Royer’s first venture into the kitchen was under the legendary Michel Bras in laguiole, who instilled in him a respect for the integrity of each ingredient and a commitment of showcasing its brilliant flavours. Chef Bras also left a lasting impression on Chef Royer in the way he mentored his team. He always believed that the success of a chef is reliant on the people that he surrounds himself with and dedicated himself to mentoring the younger chefs in the kitchen. This philosophy is something that Chef Royer carries with him today.

After laguiole, he moved to Durtol in the heart of Auvergne, where he began working for Maitre Cuisinier de France Bernard Andrieux who continued to reinforce the beliefs and helped him hone his culinary skills. Following his time with Maitre Cuisinier de France Bernard Andrieux Julien’s career took him from the French West Indies, to Polynesia, and then London, wher he was sous chef to Antonin Bonnet at Michelin-starred Mayfair restaurant, The Greenhouse. In 2008, he moved to Singapore where he has been residing since with his wife, Agnes.