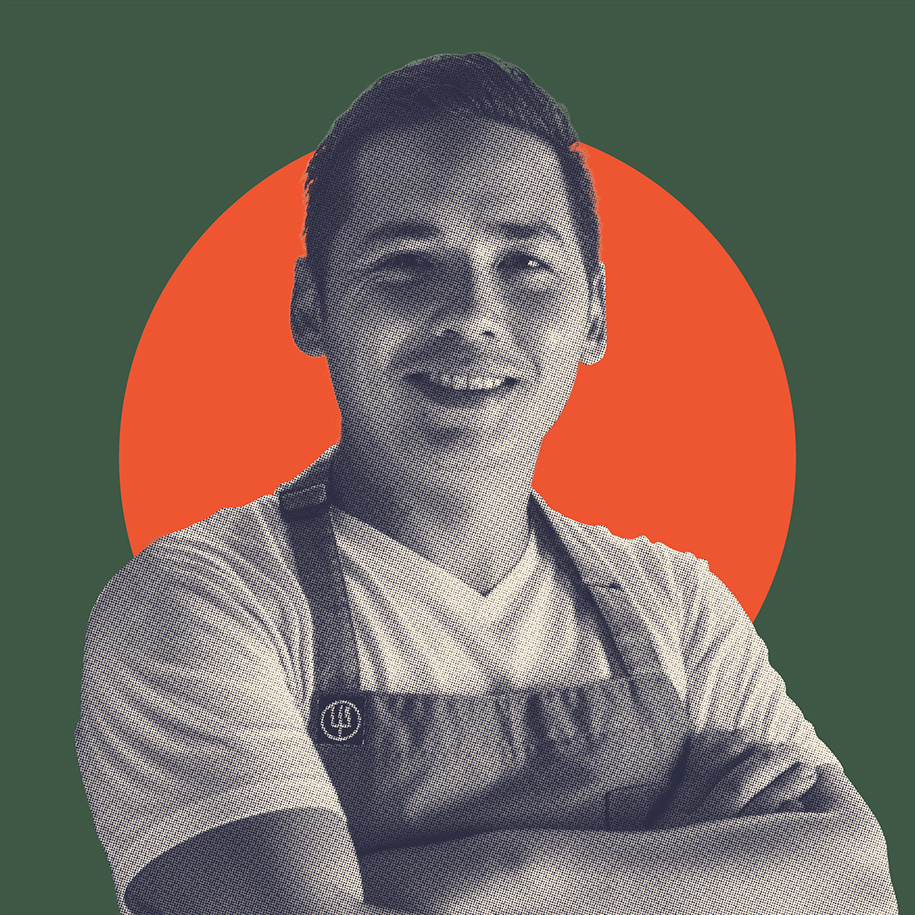 Josh Boutwood's life is a constant search. Born in Bedford, England on November 30, 1986 to a Filipino father and English mother, Josh's formative life was almost nomadic-moving from a typical English county town to the tropical beaches of Boracay and back to the vibrant food scenes of Northern Europe. Travelling between Spain and the United Kingdom, Josh would continue his formal education. But he preferred working in his mother's restaurants in Spain and Boracay than going to school. Working as a dishwasher and prep cook, Josh discovered the delight of satisfying people with food.

After a stint at culinary school and menial kitchen jobs, Josh's career was moving at a snail's pace. During an apprenticeship in Sweden, a pivotal encounter with a chef spurred the young Boutwood to progress further in his culinary career. "In less polite terms, he told me that I needed to learn more,” said Josh. "It was a humbling experience." While in Sweden, Josh became a father.With this life change, he moved his young family to Boracay. Polite while in more, In 2010, he opened his first restaurant, Alchemy.

An email from The Bistro Group, a well-established food and beverage corporation, would change Josh's life. A few menu consultations became an offer to become The Group's corporate chef.

Josh joined The Bistro Group in 2012. As a corporate chef, he learned the unglamorous intricacies of backroom operations, the cool logic of a financial spreadsheet and the complexities of managing and motivating people. It was an essential education.

Chef Josh Boutwood is still searching: for a place to call home, for culinary knowledge, for the perfect dish. It is this longing that moves him forward to create dishes that both feed his personal desires and nourish his guests. 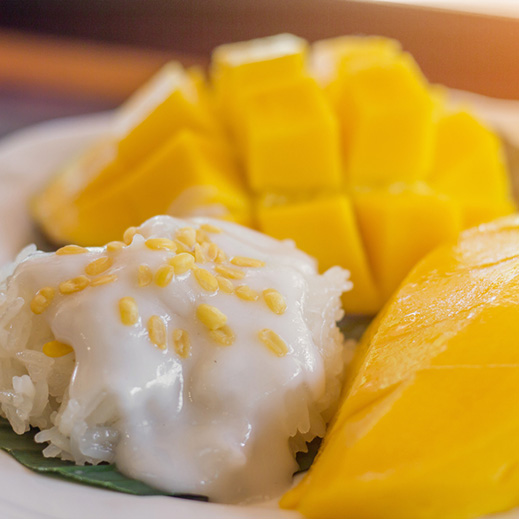