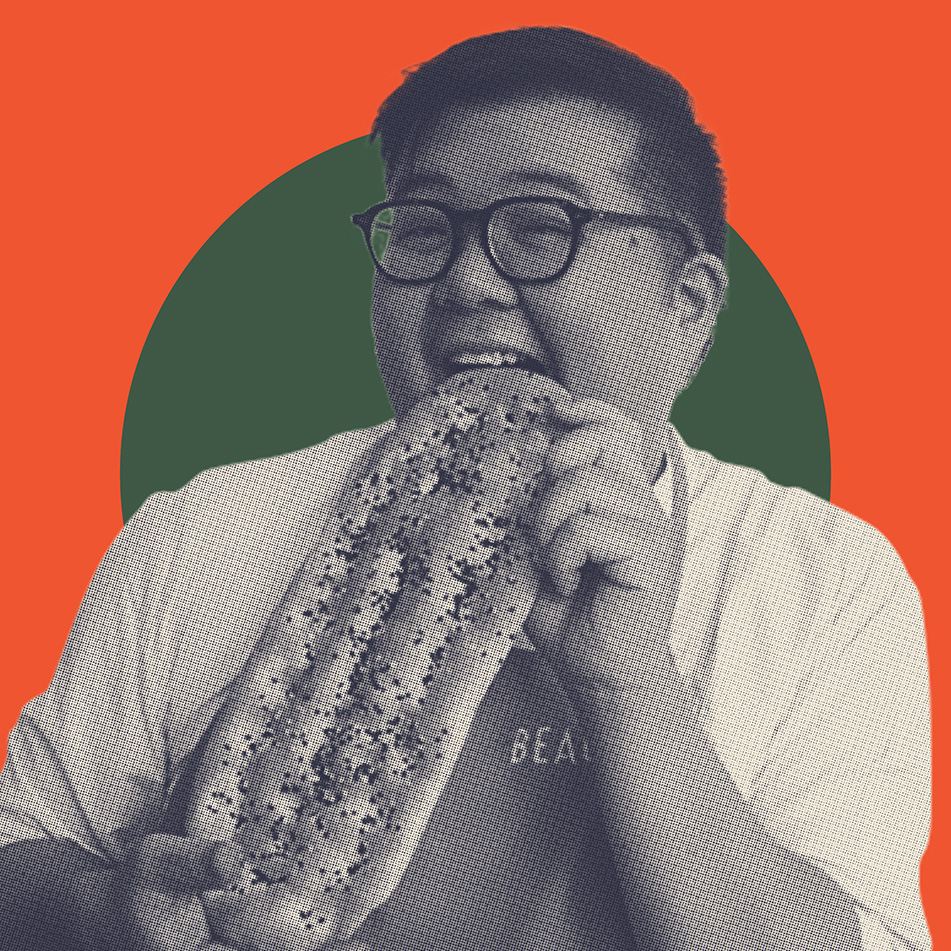 Ian Chin is an American baker from Southbury, Connecticut. Since 2012, he has been baking in many well known American bakeries such as New York’s Sullivan Street Bakery and Orwasher’s. He is well versed in many styles of bread and bakery products. In Indonesia, he heads Research and Development at BEAU Bakery, having established the bakery along with Talita Setyadi in 2015. When not baking or teaching bread, Ian enjoys performing in musicals, collecting Indonesian records and Keroncong music. 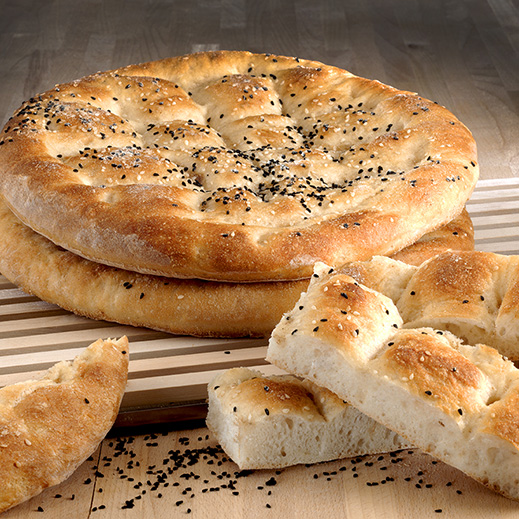