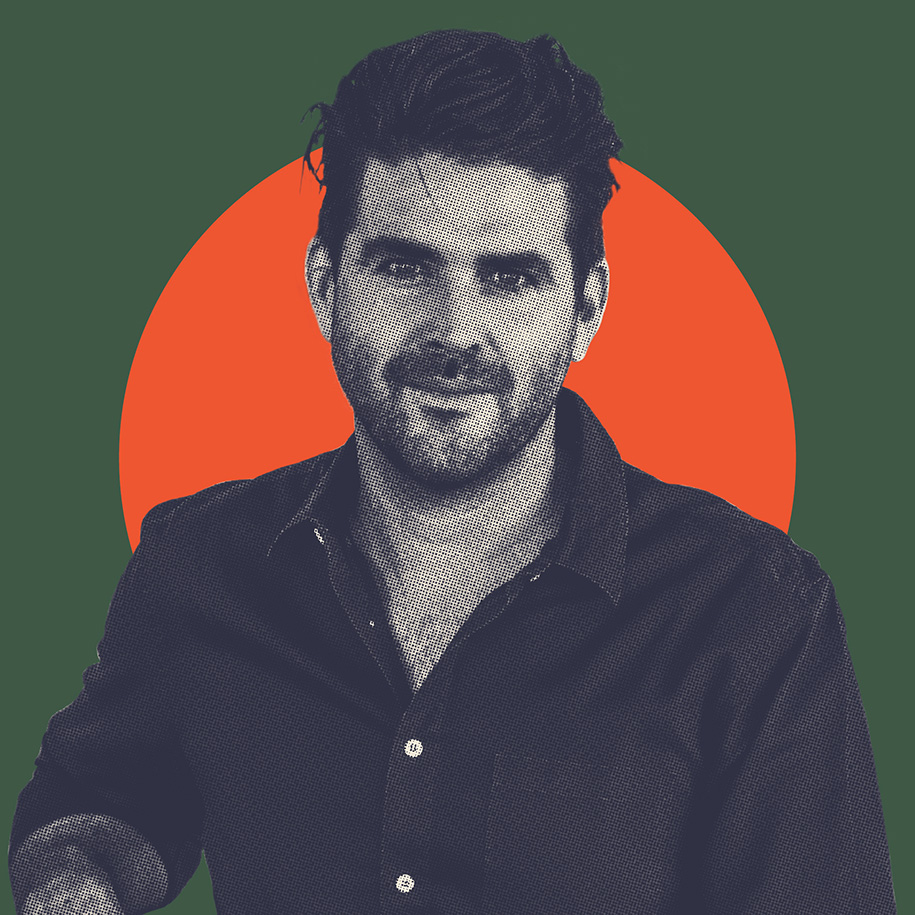 Hailing from a small village 25 minutes outside of Australia’s Byron Bay, Ben began his career over 20 years ago at the award winning Rae’s on Watego’s in Byron Bay. Since then he has travelled around the world and worked for a number of prestigious restaurants to feed his love for differentkinds of cuisine. Ben has most notably honed his skills in the kitchens of household names such as Janni Kyritsis fromformer MG Garage and Neil Perry, as part of the re-opening team of XO and as Sous Chef ofRockpool. Ben also did small stints at Tom Colicchio’s Craft in New York, Tertullia New York and Santi Santamaria’s three-Michelin star restaurant, Can Fabes in Sant Celoni. In May 2008 Ben relocated to Bali and joined Bali’ renowned Ku De Ta as executive chef and in 2013 opened Ku De Ta’s fine dining concept, Mejeakwi. It was in 2018 that saw Ben venture out on his own and open both Fishbone Local and Mason. with BHG (Brett Hospitality Group) as Co-Owner and Executive Chef. Ben brings innovative techniques, styles and cuisines from his travels around the world andhis love for all things local and hand made where possible. 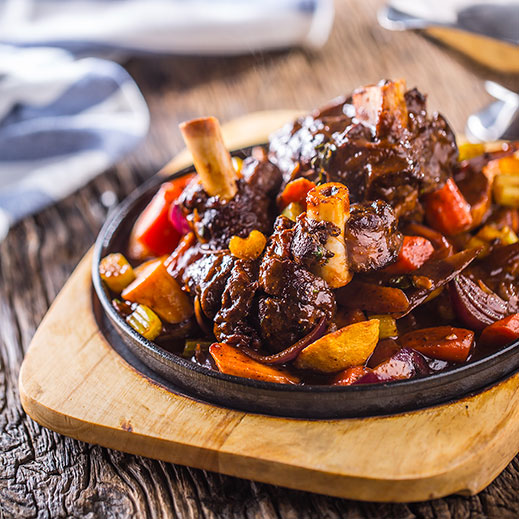