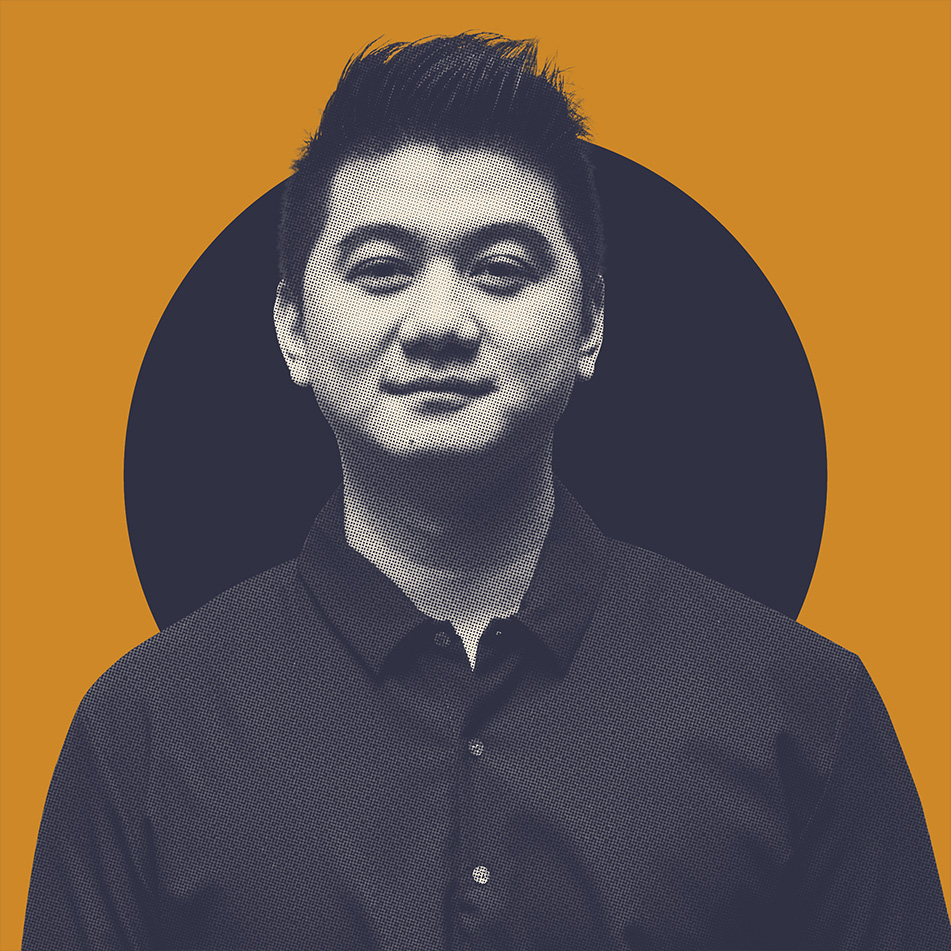 Chef Arnold Poernomo was born from a cook lovers family. He entered the kitchen world since the age of 14 years.

The story begins when a little 10-years-old Arnold moves to Sydney, Australia. His opportunity to pursue the culinary world is widely open. He began his career by working in several restaurants in Sydney as a dishwasher until finally being introduced to various cooking techniques and become a professional chef today.

Chef Arnold was one of the guest stars at Masterchef Indonesia season 2 and residence judge in the 3rd season. Now, he owns a restaurant in Sydney with his brother and sister named "Koi Dessert Bar", "Monkey's Corner", and recently he just opened a restaurant in Indonesia under the name "Mangkokku" along with Kaesang, Gibran, and Randy.